Leading with a Purpose

“It teaches you how to be a part of something that is bigger than yourself and how to really get involved in the school.”

Keely Thomas is a senior double major in forensic science and chemistry, with a minor in forensic anthropology. She is also in the Accelerated Bachelor’s/Master’s Program where outstanding students can earn both a B.S and a M.S in an accelerated timeframe.

In the 6th  grade, she started playing the clarinet, by 8th grade she joined the marching band and continued to play all through high school. Now, Keely is a Drum Major for the Western Carolina University Pride of the Mountains Marching Band. “I really like that you help teach and lead the band into wonderful performances, like Macy’s,” she said.

On top of being one of the drum major’s, Keely is only the second person to go to college in her immediate family. She decided to go to WCU after watching the Enka High School band competition where Pride of the Mountains performed years ago. “I really liked it. I went to the football games to watch the band for four years, until I attended Western,” she said. “I think this band really has a good way of teaching a lot of life skills. There is a lot of time management that goes into being in this band.” 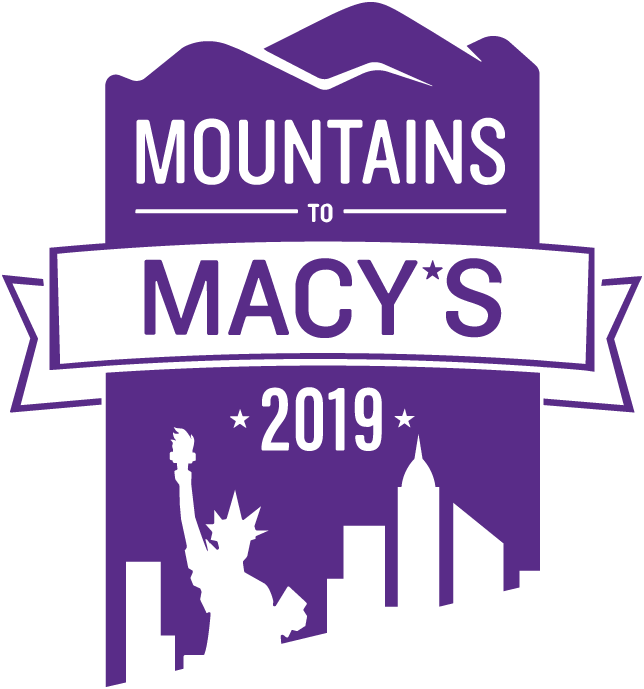 This year, Pride of the Mountains will become one of the only bands in Macy’s Thanksgiving Day Parade history to perform twice in 5 years.

Over 500 Catamounts will make the trip from Cullowhee to New York City to lead the parade. The journey to this incredible day begins now, follow along on this once-in-a-lifetime experience.